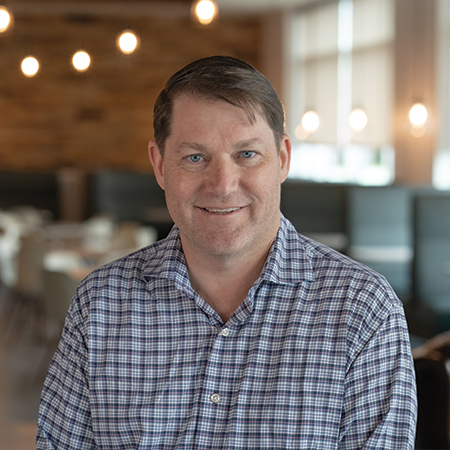 Scott Herbst is Chief Legal Officer and SVP Compliance at Availity where he leads the compliance, internal audit, and legal teams.

During his tenure at Availity, Scott served as Senior Vice President of Provider Solutions, leading the provider services groups and the partnership/vendor programs. Additionally, he was responsible for overseeing the integration of RealMed and Availity after RealMed was acquired by Availity in 2010.

Herbst joined RealMed in 1999 and has held various leadership roles at RealMed, including General Counsel and Senior Vice President of RealMed’s National Sales and Support Team.

Prior to RealMed, Scott worked at The CIT Group, Inc., and its predecessor, Newcourt Credit Group Inc., as the Chief Counsel of the Specialty Finance and Strategic Development units. While at Newcourt, he had the primary responsibility of drafting and negotiating the company’s major vendor partnership agreements with the company’s largest customers. He also was responsible for developing Newcourt’s programs related to financing of software, insurance compliance, and corporate governance and licensing activities.

play video
We use cookies to ensure you get the best experience on our website.
Learn More